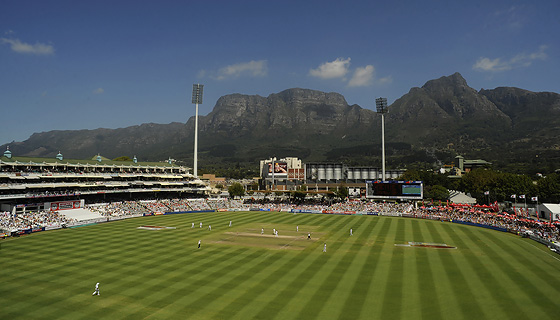 Cricket is played all around the world in many different locations, from the backyards and local suburban ovals, to international stadiums filled with thousands of spectators. It’s easy to see why its popularity is heartfelt and growing.

Throughout the history of cricket, some cricketing venues have become revered as more than an average cricket ground; they are sacred cricket venues that evoke incredible emotion-filled stories.

The SCG (the Sydney Cricket Ground) and Lord’s (England) have developed to not only become two of the most famous cricket grounds in the world, but are widely acknowledged as hallowed grounds where the greats of the game have demonstrated their considerable skills, and where some of the greatest cricketing rivalries are played out for all to see.

They are the ‘fields of dreams’ that awaken cricketing ambition in us as young children, some of whom work hard enough to realise their goal of playing on these ovals.

But for most of us they remain the cricketing auditoriums upon which our attention is focused every summer as new generations of players mix with the ‘old hands’ to create cricketing memories that last us our lifetime.