Growth of the test cricket

When the Imperial Cricket Conference (as it was originally called) was founded in 1909, only England, Australia and South Africa were members. India,West Indies and New Zealand became Test nations before the Second World War and Pakistan soon afterwards. The international game grew with several "affiliate nations" getting involved and, in the closing years of the 20th century, three of those became Test nations also: Sri Lanka, Zimbabweand Bangladesh.

Test cricket remained the sport's highest level of standard throughout the 20th century but it had its problems, notably in the infamous "Bodyline Series" of 1932–33 when Douglas Jardine's England used so-called "leg theory" to try and neutralise the run-scoring brilliance of Australia's Don Bradman. 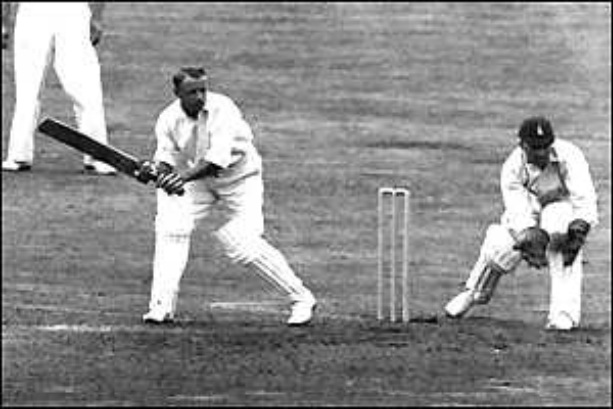 The rebel tours continued into the 1980s but then progress was made in South African politics and it became clear that apartheid was ending. South Africa, now a "Rainbow Nation" under Nelson Mandela, was welcomed back into international sport in 1991.

The money problems of top cricketers were also the root cause of another cricketing crisis that arose in 1977 when the Australian media magnate Kerry Packer fell out with the Australian Cricket Board over TV rights. Taking advantage of the low remuneration paid to players, Packer retaliated by signing several of the best players in the world to a privately run cricket league outside the structure of international cricket. World Series Cricket hired some of the banned South African players and allowed them to show off their skills in an international arena against other world-class players. The schism lasted only until 1979 and the "rebel" players were allowed back into established international cricket, though many found that their national teams had moved on without them. Long-term results of World Series Cricket have included the introduction of significantly higher player salaries and innovations such as coloured kit and night games.

In the 1960s, English county teams began playing a version of cricket with games of only one innings each and a maximum number of overs per innings. Starting in 1963 as a knockout competition only, limited overs grew in popularity and, in 1969, a national league was created which consequently caused a reduction in the number of matches in the County Championship.

Although many "traditional" cricket fans objected to the shorter form of the game, limited-over cricket did have the advantage of delivering a result to spectators within a single day; it did improve cricket's appeal to younger or busier people; and it did prove commercially successful.

The first limited-over international match took place at Melbourne Cricket Ground in 1971 as a time-filler after a Test match had been abandoned because of heavy rain on the opening days. It was tried simply as an experiment and to give the players some exercise, but turned out to be immensely popular. limited-over internationals (LOIs or ODIs—one-day internationals) have since grown to become a massively popular form of the game, especially for busy people who want to be able to see a whole match. The International Cricket Council reacted to this development by organising the first Cricket World Cup in England in 1975, with all the Test-playing nations taking part.