Cricket Lovers
The game also underwent a fundamental change of organisation with the formation for the first time of county clubs. All the modern county clubs, starting with Sussex in 1839, were founded during the 19th century.

A cricket match at Darnall, Sheffield in the 1820s.
No sooner had the first county clubs established themselves than they faced what amounted to "player action" as William Clarke created the travellingAll-England Eleven in 1846. Though a commercial venture, this team did much to popularise the game in districts which had never previously been visited by high-class cricketers. Other similar teams were created and this vogue lasted for about thirty years. But the counties and MCC prevailed.

The growth of cricket in the mid and late 19th century was assisted by the development of the railway network. For the first time, teams from a long distance apart could play one other without a prohibitively time-consuming journey. Spectators could travel longer distances to matches, increasing the size of crowds.

In 1864, another bowling revolution resulted in the legalisation of overarm and in the same year Wisden Cricketers' Almanack was first published.

The "Great Cricketer", W G Grace, made his first-class debut in 1865. His feats did much to increase the game's popularity and he introduced technical innovations which revolutionised the game, particularly in batting.

The first ever international cricket game was between the USA and Canada in 1844. The match was played at the grounds of the St George's Cricket Club in New York.

The English team 1859 on their way to the USA
In 1859, a team of leading English professionals set off to North America on the first-ever overseas tour and, in 1862, the first English team toured Australia.

Between May and October 1868, a team of Australian Aborigines toured England in what was the first Australian cricket team to travel overseas.


The first Australian touring team (1878) pictured at Niagara Falls
In 1877, an England touring team in Australia played two matches against full Australian XIs that are now regarded as the inaugural Test matches. The following year, the Australians toured England for the first time and were a spectacular success. No Tests were played on that tour but more soon followed and, at The Ovalin 1882, arguably the most famous match of all time gave rise to The Ashes. South Africa became the third Test nation in 1889. 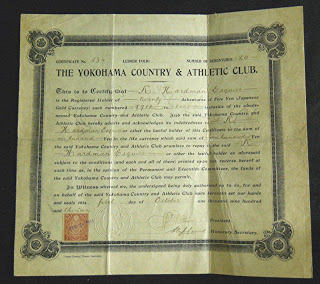 A major watershed occurred in 1890 when the official County Championship was constituted in England. This organisational initiative has been repeated in other countries. Australia established the Sheffield Shield in 1892–93. Other national competitions to be established were the Currie Cup in South Africa, the Plunkett Shield in New Zealand and the Ranji Trophy in India.

The period from 1890 to the outbreak of the First World War has become an object of nostalgia, ostensibly because the teams played cricket according to "the spirit of the game", but more realistically because it was a peacetime period that was shattered by the First World War. The era has been called The Golden Age of cricket and it featured numerous great names such as Grace, Wilfred Rhodes, C B Fry, K S Ranjitsinhji and Victor Trumper. 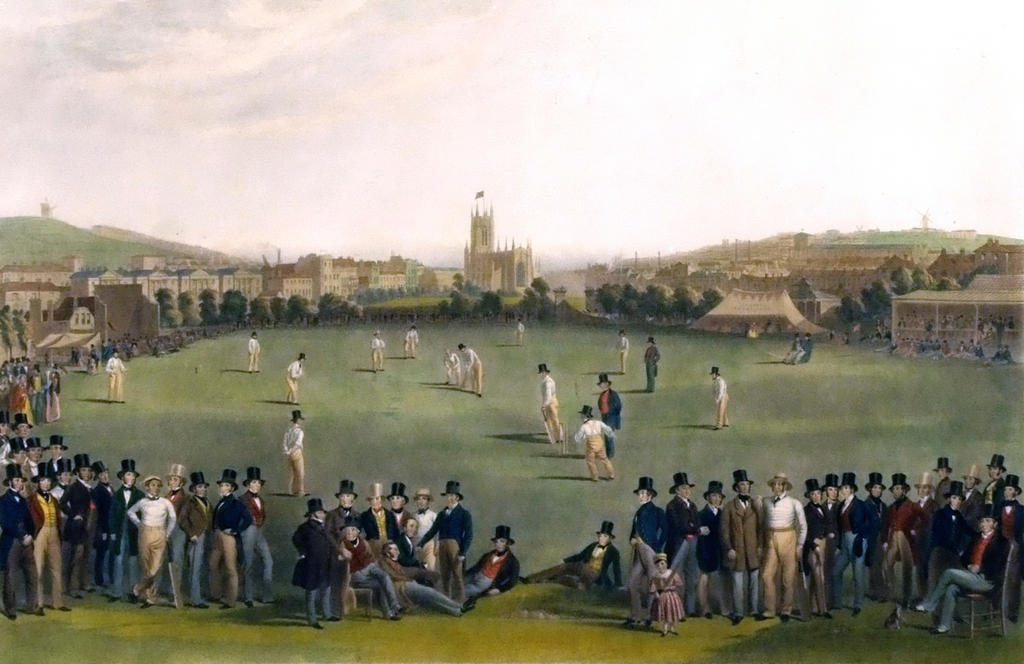