Cricket Lovers
Cricket is considered to be a religion in India. There are no sure theories about the origin of Cricket in India but as British ruled on India for over 200 years,the game can be called as their legacy. India started playing Cricket way back in 1721 unofficially but was granted the official test status in 1932. They played their first test cricket match from 25th June to 28th June in the year 1932 against England at Lords' in London. India was lead by CK Nayudu at that time.  India was sixth team then to play the test cricket. India was considered a weak team in the Cricketing Circuit for long time and people used to have match for practice. But Indian team changed from 1950s and is a major force to reckon with today.

The first team of india was the Parsi team


India went on to win their first test match in 1952 against England at Madras (now Chennai). The first series victory for Indian team came in the very same year against the arch rivals, Pakistan. In the next decade India gained the reputation of being a strong team at home. Though they won only two series during this period and both against New Zealand they drew the series against Pakistan, England and Australia. India became a much more successful team in the year of 1970s and they recorded their first ever series victory in this decade. The bowling attack in this era was spearheaded by Bishen Singh Bedi, E.A.S. Prasanna, Bhagwat Chandrasekhar and Srinivas Venkataraghavan. It was during this decade that India produced two of India's best ever batsmen, Sunil Gavaskar and Gundappa Viswanath. In the mid 70s the Cricket made transformation from test cricket to one day cricket. India was not good at one day format in the starting. The team turned the table around in the year 1983 after winning the World Cup in England that year beating the mighty West Indies team in the finals. Since then India's story in the world Cricket has been of highs and lows.

The team has battled several odds to be one of the top teams in the world. The team saw the black period when there was a match fixing scandal which projected the ugly face of Indian team including other teams. After that Indian team made a brave beginning and has scaled new heights since then. Today Indian Cricket Team under Board of Cricket Control in India (BCCI) is the most professional set up in the sports. Today BCCI is the richest sporting body in the world. The money that BCCI generates has ensured better facilities at grass root level and at the same time better payment for players.  BCCI negotiates sponsorships for the team and its future tours and the selection of its players through selection committee. Indian Cricket boasts best infrastructure today compared to all other sports. 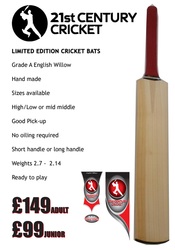 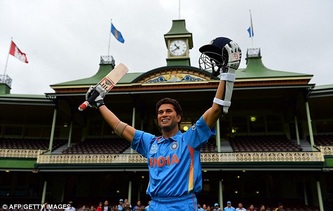 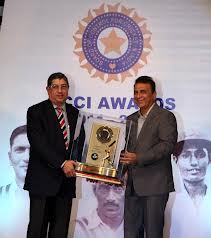 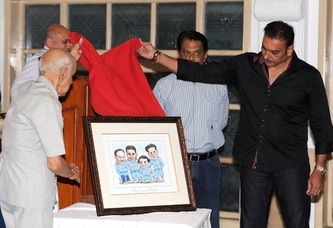 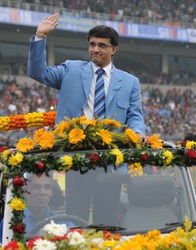 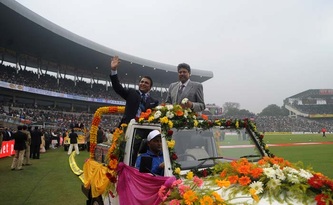